Welcome To The Weirdest Gig We’ve Ever Played 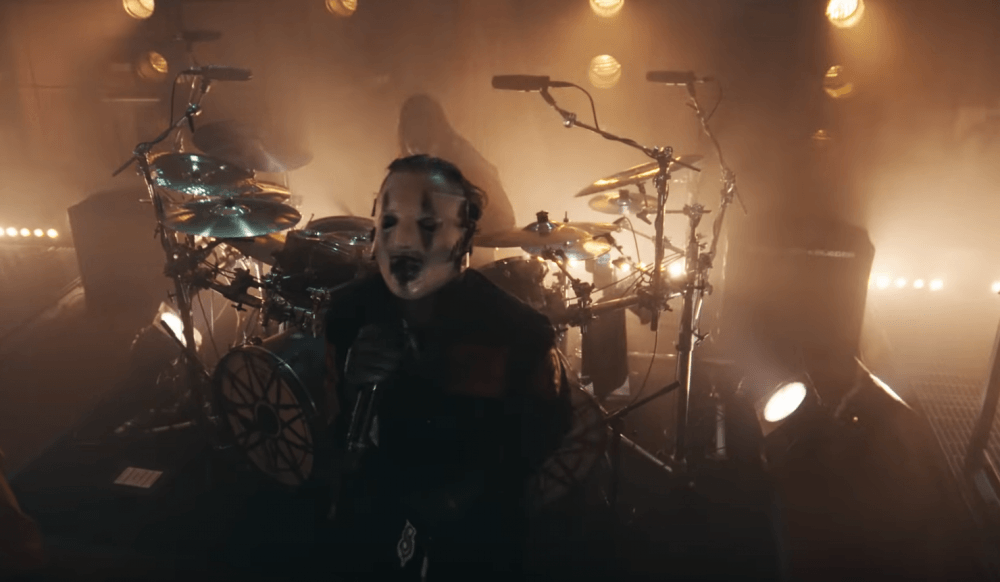 “Welcome to the weirdest gig we’ve ever played,” frontman Corey Taylor noted before the performance of “Unsainted.” The full Rock Show episode, which you can listen to here, includes an interview with several band members and additional music from the band.