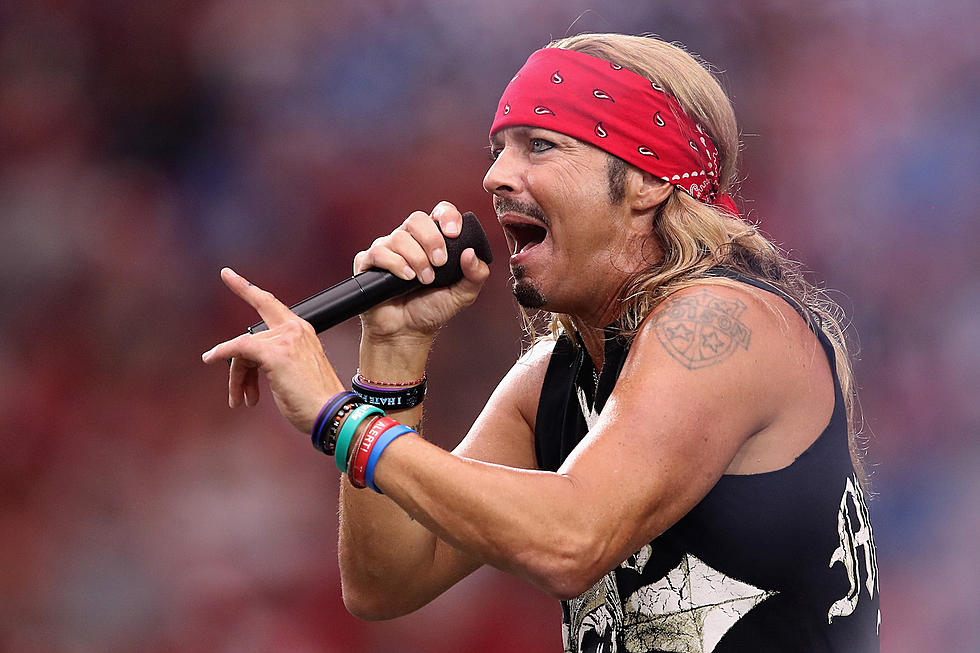 The rock band Poison was announced as a Wind Creek Steel Stage performer for the Bethlehem festival, making the band the next scheduled headliner for the 2020 edition of the fest. The group’s 7 p.m. show is slated for Aug. 7.

The Bret Michaels-fronted band is no stranger to the Valley. In recent years, they’ve appeared at the PPL Center in 2018, SteelStacks in 2014 and headlined at Musikfest way back in 2008.

The band rose to prominence in the 1980s, in part due to their smash hit “Every Rose Has Its Thorn.” Starting with their debut album, “Look What The Cat Dragged In,” in ’86, they’ve since released numerous studio and live albums. And they’ll have all of that to pull from for a show that’s bound to take some people back.

Poison is the fourth known headliner for the 10-day festival, joining Shinedown on Aug. 4, Willie Nelson on Aug. 5 and Darius Rucker on Aug. 8.

Tickets for Poison go on sale on Feb. 14 at 10 a.m. to the general public, so if there’s a special Poison fan in your life, be sure to “Ride The Wind” over to Musikfest’s website.