Ozzy Osbourne has been diagnosed with a form of Parkinson’s disease. 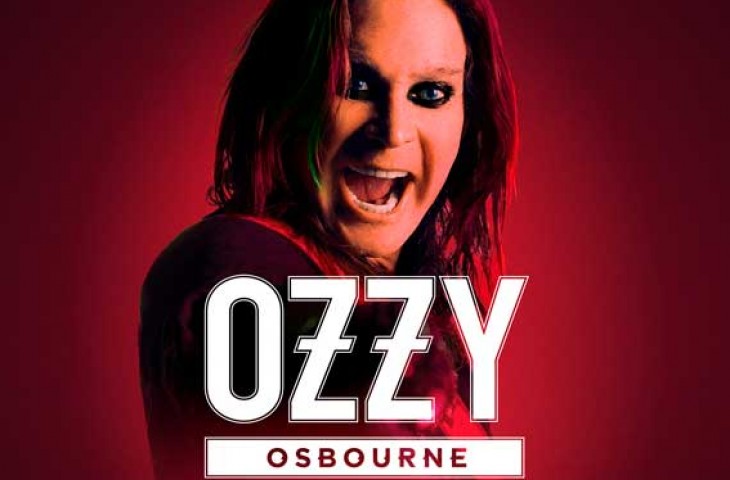 Osbourne, 71, revealed that he was diagnosed with Parkin’s II after suffering health complications due to a life-threatening fall in his bathroom in 2019.

Speaking on Good Morning America, he said: “It has been terribly challenging for us all. I had to have surgery on my neck which screwed all my nerves. I found out that I have a mild form of…” 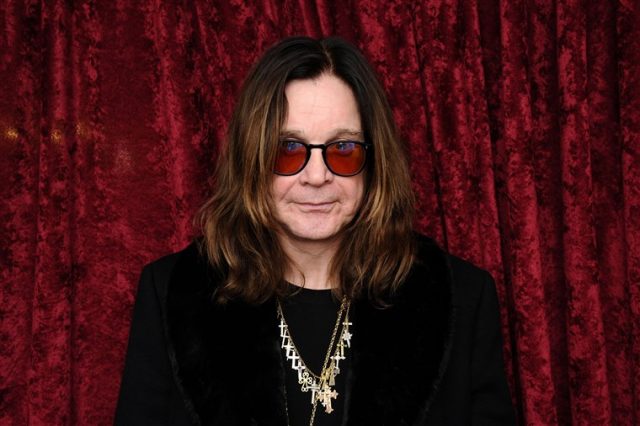 Osbourne’s wife Sharon then took up the sentence, saying: “It’s Parkin’s II, which is a form of Parkinson’s. There’s so many different types of Parkinson’s. It’s not a death sentence by any stretch of the imagination, but it does affect certain nerves in your body.”

Ozzy added: “I’m on a host of medications, mainly for this surgery. I’ve got numbness down this arm from the surgery, my legs [keep] going cold. I don’t know if that’s Parkinson’s or what. That’s the problem, because they cut nerves when they did the surgery. It’s a weird feeling.”