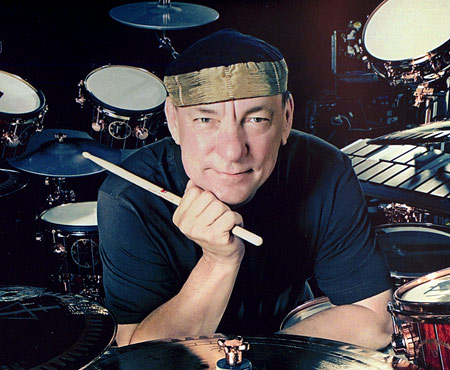 Neil Peart, the legendary drummer for the popular Canadian rock trio Rush, has died at age 67, the band announced Friday.

A statement posted on the band’s official Twitter page said: “It is with broken hearts and the deepest sadness that we must share the terrible news that on Tuesday our friend, soul brother and bandmate of over 45 years, Neil, has lost his incredibly brave three and a half year battle with brain cancer. Source 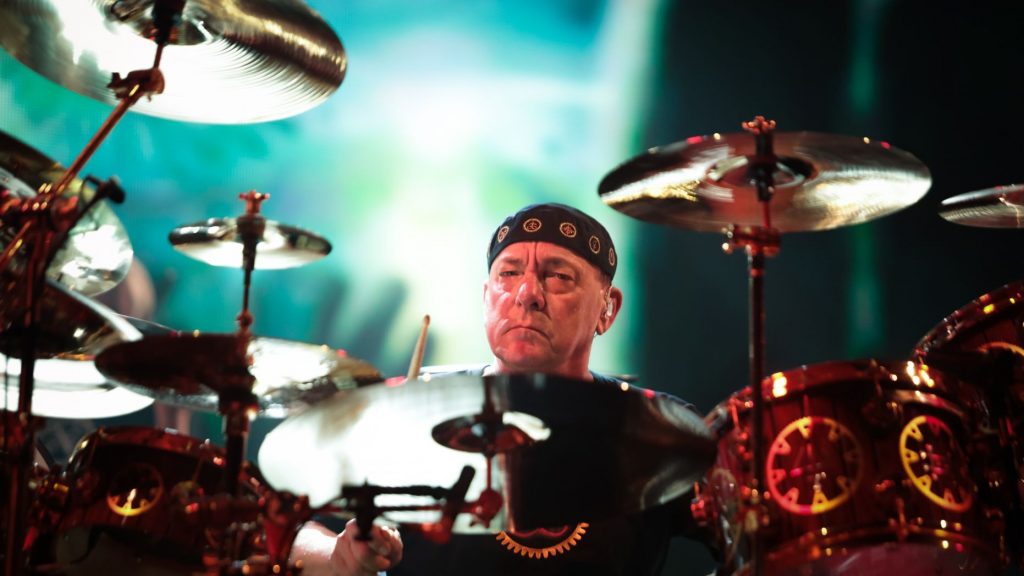