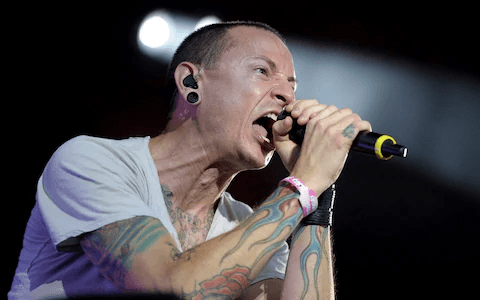 The band, which features drummer Sean Dowdell, bassist Mace Beyers and guitarist Cristin Davis explained: “Over the years we’d become more knowledgeable, more experienced, and had more resources, so we decided to pick a selection of songs from our previously released albums and re-record them the way they deserved to have been treated back in the 90s when we initially wrote and released them.
“By February 2017 we started recording and in June, Chester and Sean announced the reunion, with a live performance planned for that Fall. Unfortunately, as we all know, that never happened.”
What’s In The Eye was originally recorded between 1993 and 1996 and was re-written by Grey Daze along with producers Chris Traynor, Kyle Hoffman and Jay Baumgardner.
The track used Bennington’s original vocals which he recorded at the age of 17. 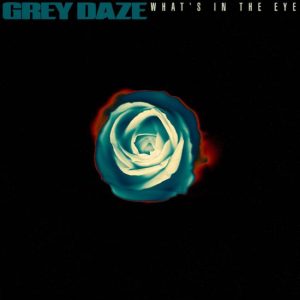