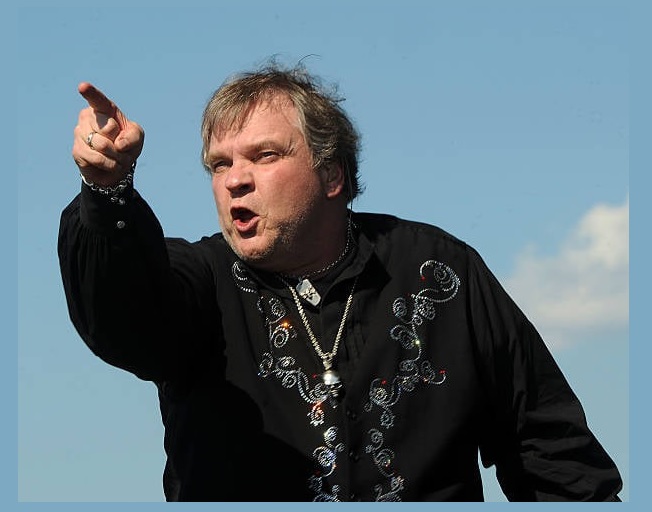 Meat Loaf, the rock superstar loved by millions for his “Bat Out of Hell” album has died. He was 74.

While Meat Loaf graced stages across the world, he has familial ties in Lancaster County.

Meat Loaf, who legally changed his first name to Michael in 1984, met Leslie Edmonds, a secretary at Bearsville Studios near Woodstock, N.Y., while recording in 1978. The two were married within a month. 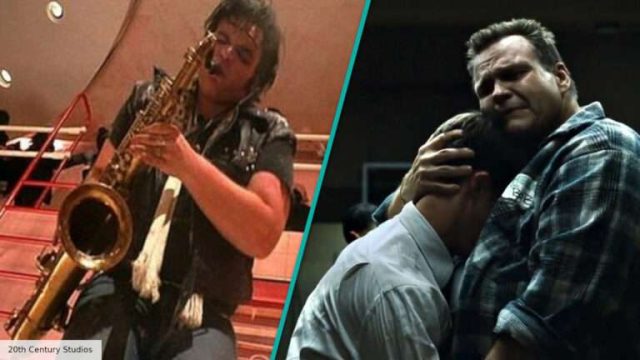 While the couple lived in Connecticut for most of their marriage, Leslie’s parents, Navy Veteran Edgar Edmonds and wife Virginia Allen Edmonds, moved to Lancaster after retiring.

Meat Loaf came to the area in April of 1990, both to perform a concert at Millersville University and visit his in-laws. He also played a concert at Hersheypark Stadium in July 1996.

In addition to adopting Pearl, Leslie’s daughter from a previous marriage who eventually became a backup singer to acts like her father, Mötley Crüe and Filter, the couple also had another daughter, Amanda, in 1981. Amanda has worked as a television actress in recent years, guest-starring in shows such as Carnivàle, ER, My Name is Earl and Rizzoli & Isles.

Leslie served as her husband’s road manager following their marriage. The two divorced in 2001, two years after her father, Edger, died in March 1999. Meat Loaf remarried to Deborah Gillespie in 2007.
Meat Loaf, ‘Bat Out of Hell’ rock superstar, dies at 74

NEW YORK (AP) — Meat Loaf, the heavyweight rock superstar loved by millions for his “Bat Out…

The singer born Marvin Lee Aday died Thursday, according to a family statement provided by his longtime agent Michael Greene. No cause or other details were given.