On This Day In 1974 Released Their First LP 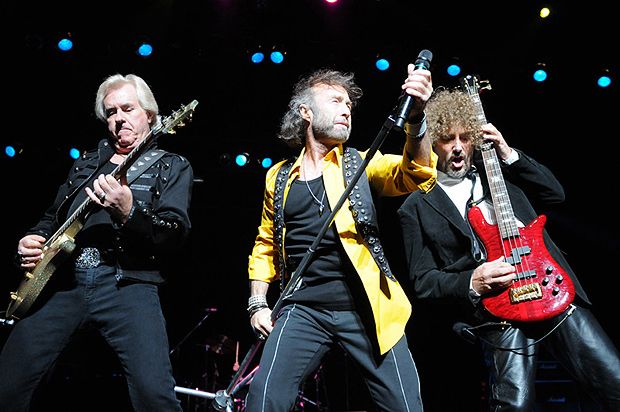 #OnThisDay in 1974, #BadCo released their 1st LP on Swan Song. “Bad Company” went to #1 on the US Billboard 200 Chart & has been certified 5x platinum in the US. Recorded at Headley Grange with Ronnie Lane’s mobile studio the LP became the 46th best selling album of the 1970s. pic.twitter.com/mnwzrpmunu 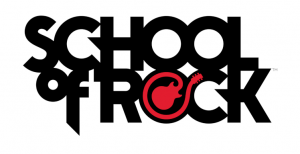 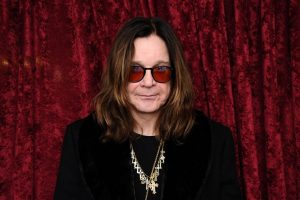 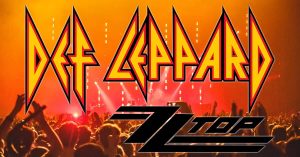